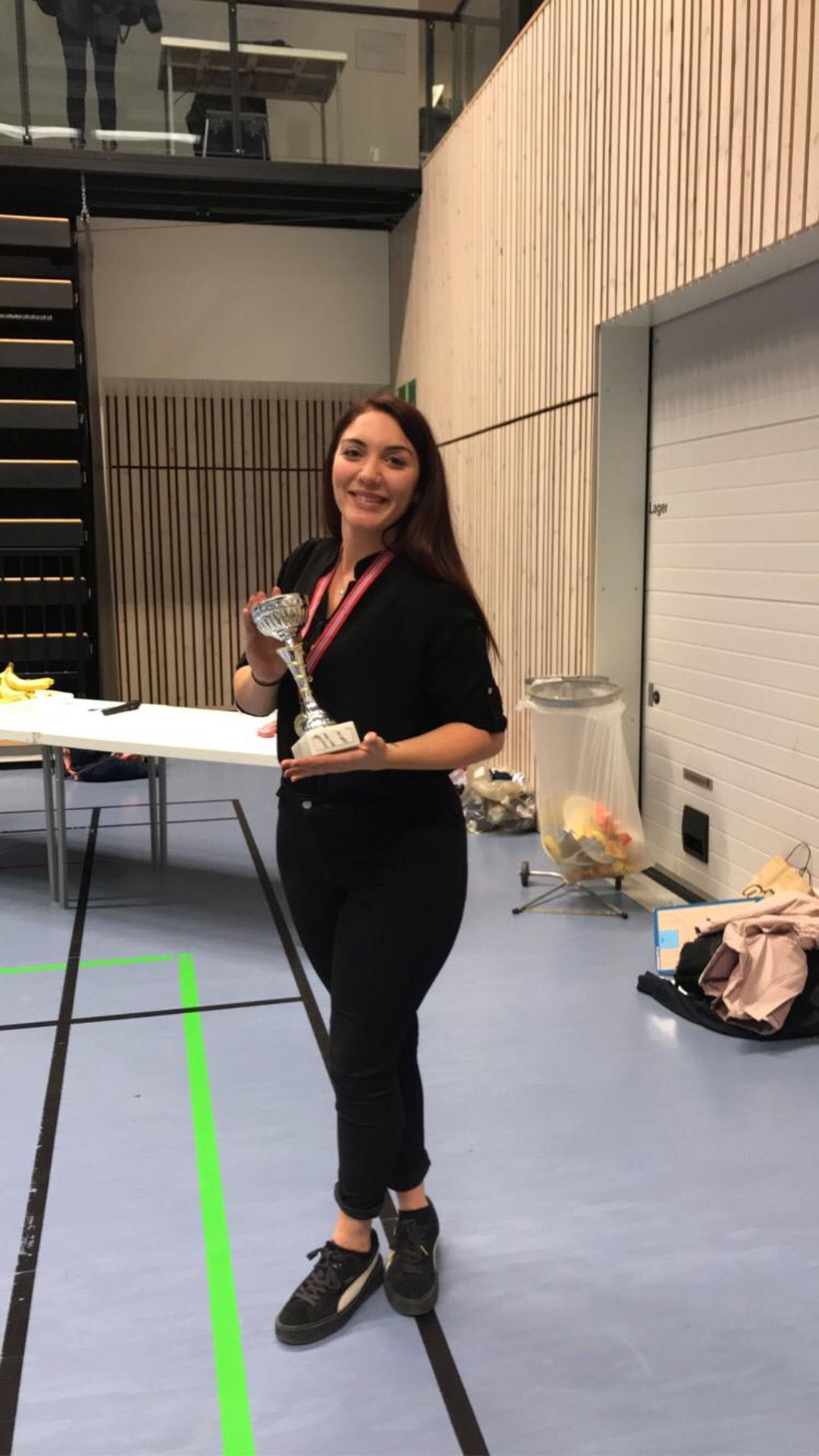 What do you think is good qualities for a basketball coach?

The most important quality in order to be a good basketball coach is to be fair to your players. Honesty is the first ingredient to build a healthy relationship between the members of the team. Furthermore, I also believe that a good basketball coach has to dig into the personality of each player so they can perform at the highest level they possibly can.

What is it you like the most about being a basketball coach?

The thing I like the most is that throughout basketball I have the chance to develop the personality of my players and watch their progress within time. I get gratification from watching players getting better and better.

What have you learned about Norwegian basketball players?

Since you have Greece to compare against

Overall, the level of greek basketball players is higher, that happens because they spend more time on the court than the norwegian ones. The basketball clubs in Greece arrange more training sessions during the week than here in Norway. If the level of the club is professional, their presence on the courts is mandatory. But to be fair, the norwegian players seem to enjoy their participation in the game. They have other traits that the greeks do not have.

What do you think is important to practice on from U10-U14?

In these ages, I believe that is very important to develop the basic fundamentals of a basketball player (shoot, dribble, pass). Furthermore, it is always useful to add some offensive and defensive automatics, playing 3 on 3 is a great way to combine basketball automatics and the fun of the game. Last but not least, the most important thing is to create a culture that every player plays every possession like it's his/her last on earth. 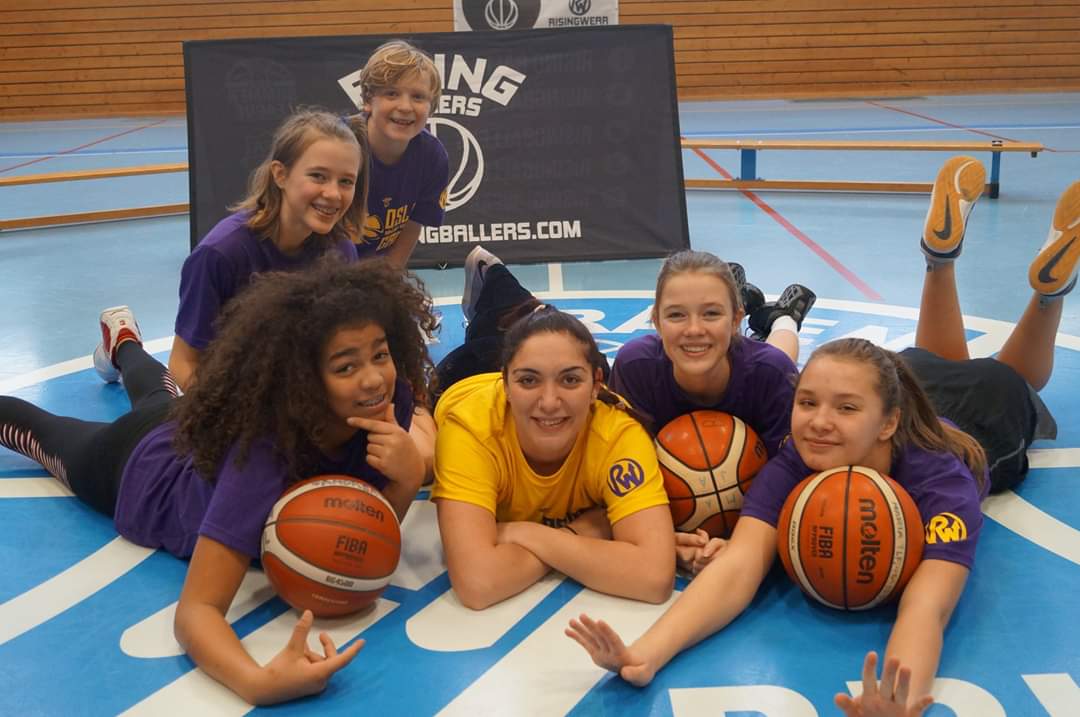 How does a regular practice look like to you?

In my opinion, every practice - no matter if its senior or junior level - has to be in a high intensity. The practice with youngsters is mostly based on fundamentals and the basic rules of the game. On a higher level, the practice is more about the tactical part of the game. It involves mostly running plays and lots of 5 on 5 action. However, I always try to spend some time on the fundamentals of senior players as well.

What is the most difficult part about being a basketball coach?

The most difficult part is to coordinate 12 different personalities in order to create a philosophy within the team and to convince them that this is the best way for them to perform well and play good basketball as a team.

What is your tip to future basketball coaches?

Be passionate about the thing you love. Pass the knowledge and the passion you have onto the future generations. Do not be afraid to try new things, basketball is a game of mistakes, the more you make, the more you learn.

What do you think that Region Øst can do to support coaches and help them develop?

From what i have experienced, the level of coaches is pretty decent in Oslo. In my point of view, the biggest problem that needs resolving is that Oslo does not possess the right equipment so it can attract more children to get along with basketball. The main goal of everyone that loves basketball in Norway should be to try and attract as many people as possible towards it. To summarize, I believe that region Øst should try and advertise the game more so the coaches have more players to work with. 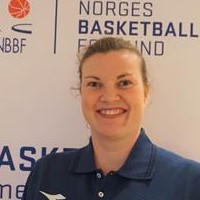